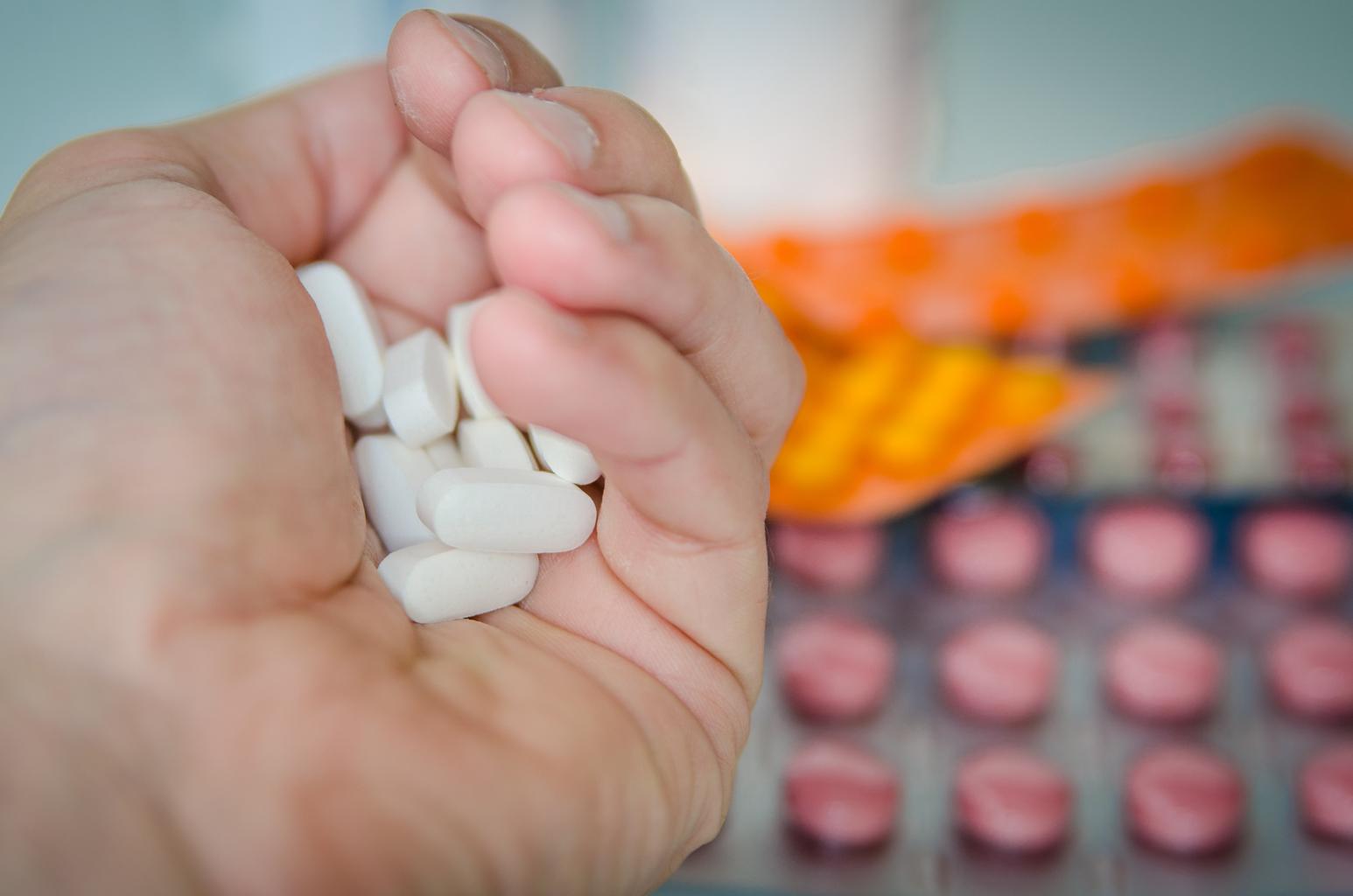 Physical rehab centers promise to promote long-term recovery, but research suggests that, for some patients, they may cause more harm than good.

A 2016 report from the Department of Health and Human Services (HHS) revealed that nearly one-third of patients staying in these centers suffered adverse events, often due to negligence. Nearly one-quarter of these patients were ultimately sent to acute care hospitals. Common issues cited in this report include:

Nearly half of the rehab center incidents referenced in the 2016 HHS study involved medication errors. Mismanaged drugs included everything from blood thinners to narcotic painkillers. Errors can occur with both everyday medications administered on a regular basis and temporary drugs provided after surgery.

Patients in the HHS study suffered gastric ulcers, dehydration, and allergic reactions due to medication errors. Delirium and other problematic changes to the patients’ mental state were also common, with some even losing consciousness due to preventable causes.

Lapses in monitoring may cause patients to suffer painful bedsores, which, although not nearly as deadly as medication errors, can prompt significant discomfort and distress. Consumers Union Safe Patient Project director Lisa McGiffert adds that these can also increase the duration of rehab stays while limiting patient independence. Other issues associated with insufficient monitoring include falls and constipation.

Despite their name, hospital-acquired infections (HAI) are by no means limited to hospitals. Also referred to as nosocomial infections, these can occur in a variety of facilities — including rehab centers with less-than-impressive hygiene standards.

If you suffered physical or mental damage due to negligence in a rehab center, contact Regan Zambri Long PLLC to learn more about your personal injury options.