Can I Still Pursue Compensation if I Was Partially at Fault for My Injuries?

Home » Can I Still Pursue Compensation if I Was Partially at Fault for My Injuries?

One of the most important parts of a personal injury case is determining which party was at fault. Personal injury claims are often the result of a negligent or careless action and deciding who caused the accident and whether the injured party was also at fault can be complicated.

Different states follow different guidelines for finding which party is at fault and calculating how much money can be recovered. Depending on what standard your state or jurisdiction uses for negligence, you could be barred from recovery. If you were injured in an accident, it is important that you understand the differences in these theories of negligence.

What Is the Difference Between Contributory Negligence and Comparative Negligence?

There are two main ways that a court will assign liability in a personal injury claim: contributory negligence and comparative negligence.

How Would This Work in a Real Case? 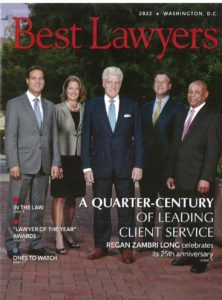 A situation where the injured party might have contributed to an accident is a pedestrian injured while crossing a crosswalk. If a car runs a red light and collides with a pedestrian in the crosswalk, but the pedestrian was distracted and looking down at their phone, then arguably some of the fault could be placed on the pedestrian. Their recovery will completely depend on which type of negligence is used.

As an example, assume the pedestrian (the plaintiff) files a personal injury claim against the driver of the car (the defendant). If the court determines that the plaintiff’s injuries were worth 1 million dollars: